Manchester City Football Club has acquired Melbourne Heart FC with a consortium which includes the Melbourne Storm. Through the acquisition they have renamed the club to Melbourne City FC. They now join New York City FC in the City Football Group.

This is an exciting time for City fans down under which will see Melbourne City FC benefit from the parent club’s scouting, coaching, human performance and all aspect of footballing resources.

You can get involved by becoming a member of Melbourne City FC. 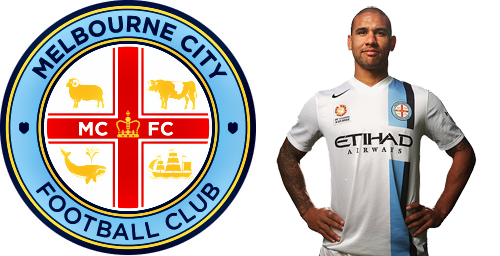