The Story of MCFC Australia

MCFC Australia was formed in 2003 by Adam McKnight who wanted to bring supporters of Manchester City FC together in Australia. After years offline and a lot of change in the club we relaunched in November, 2014.

Our mission is connecting fans to each other in various locations in Australia, both online and in person. So if you are a fan or newly interested in Man City then make sure to check out the supporter club pages

If you have any questions or feedback you can contact us here. 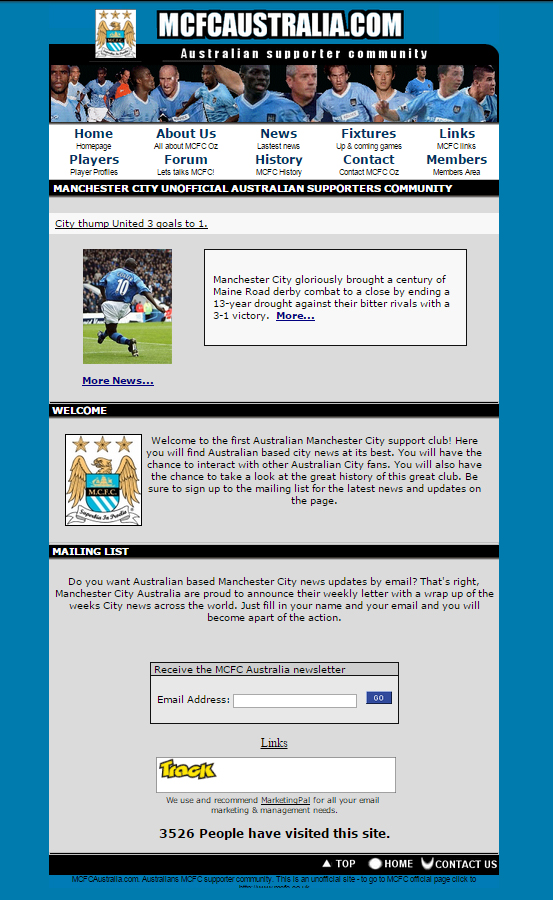 Blue Roo is the official mascot of MCFC Australia 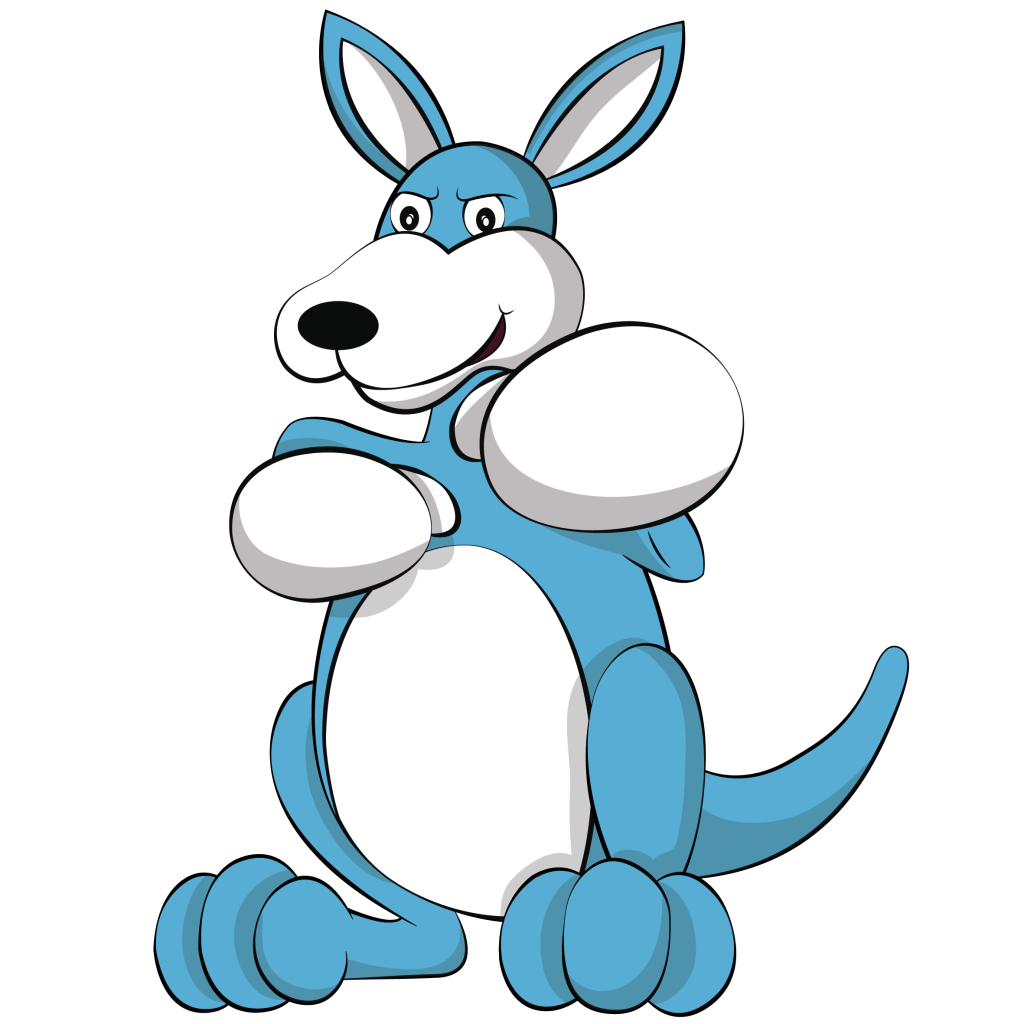